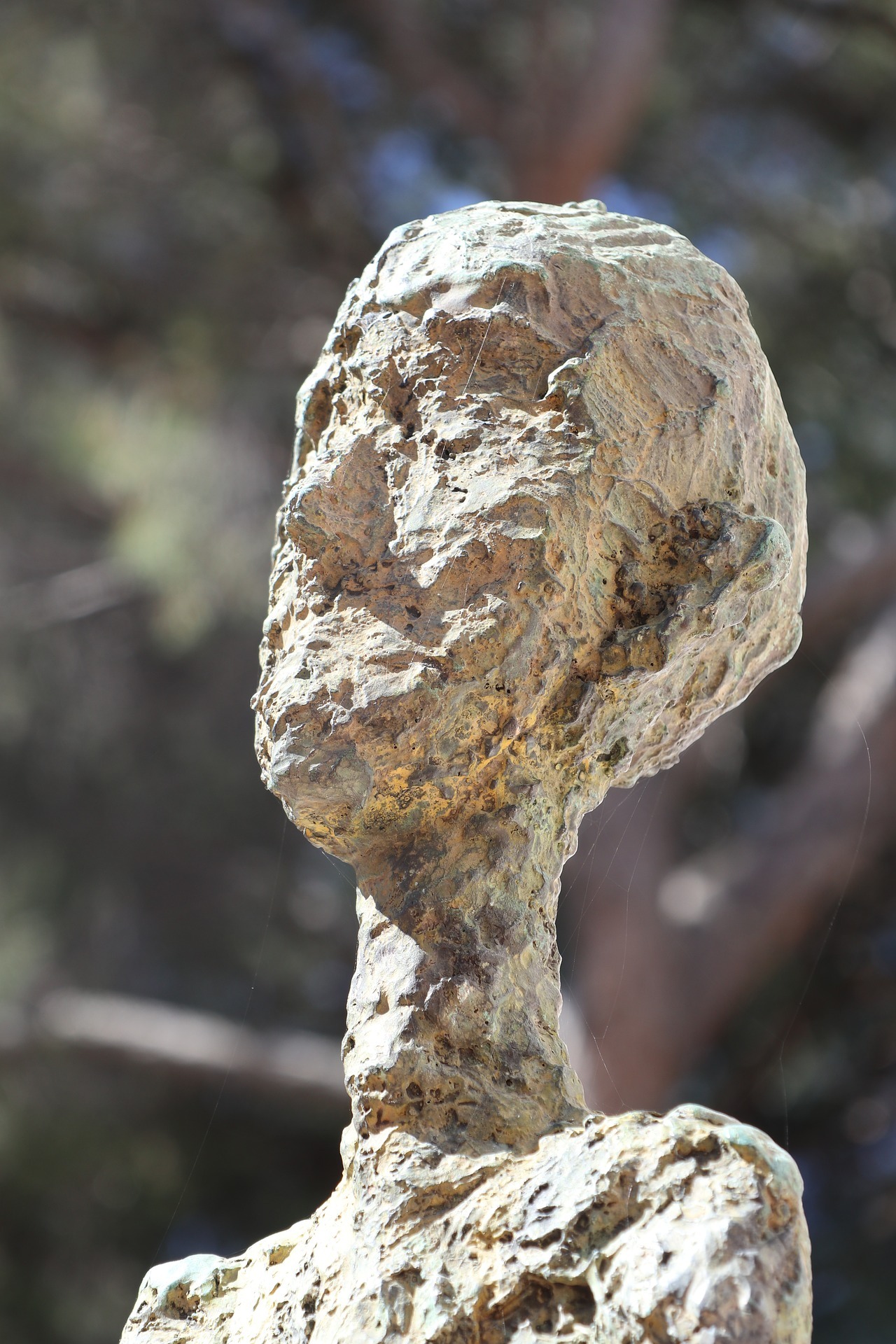 Originally from Switzerland, Alberto Giacometti was considered the greatest sculptor and painter of his time.

Even today, his works of art represent large collections of art objects and sold for more than $100 million each. Borrowing the Cubism style and then surrealism, his sculptures and paintings are exhibited in major exhibitions around the world. Let's find out who Giacometti is!

Who is the man Alberto Giacometti?

Alberto Giacometti is a sculptor, born on October 10, 1901 in Borgonovo, Switzerland and died on January 11, 1966, at the age of 64, in Coire. He was made very famous for his work "The Man Who Walks" and sold for more than $140 million in the global collectibles market.

He was the son of Giovanni Giacometti, himself a painter, and Annetta Stampa. From an early age, his father already introduced him to the art of painting, which he made his first work in 1913. Since then, he has continued to paint and sculpt in workshops that he himself moved in.

Although his career as an artist began in 1913, he practiced during his college years in Schiens and then, during the university period at the School of Fine Arts in Geneva. But his professional career began after his tour of Italian cities and Italian artists in which he shared his passion.

Arriving in Paris in 1922, he began a prestigious career with his mentor, Antoine Bourdelle, and developed his own style with a mixture of Cubism and then Surrealism. 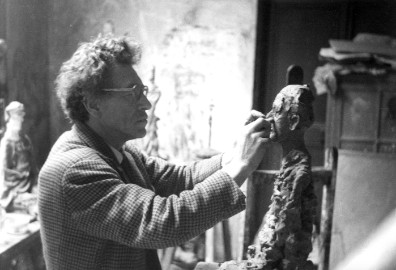 Since living in Paris in 1922, Giacometti has been dating surrealist artists of the past, including Joan Mino, Jean Arp, Louis Aragon, André Manon, etc. And it was then that he exhibited his works alongside his artists and joined their group from 1931.

He multiplied his achievements, participated in surrealist exhibitions, drawing characters based on the books of René Crevel. He also participated in the writing of the magazine "Surrealism in the service of the revolution." These surrealist works include The Symbolic Functioning Object of 1930, Anxiety, Violence, Uncertainty, The Walking Woman or The Lying Woman.

Deeply affected by the death of his father on June 25, 1933, he organized a major exhibition the following year in memory of his father. And this is the first time he has shown his works to the American people in Julien Lévy's gallery in New York.

The following year, in 1935, he was expelled from the Surrealist group following a dispute with André Breton and other members of the circle. But his sculptures remain on display in several surrealist manifestations.

Alberto Giacometti uses plaster, casting or bronze materials to shape an object. But the latter, remains his favorite subject par excellence. With this metal, he could make grandiose works measuring more than 2 meters in height, longitudinal human forms and difficult to define.

It is this style that makes this great artist original. In his first bronze works, the artist encloses his characters in cage-shaped frames, where the object is suspended from a wire. The shapes are difficult to discern during the time as if it showed love frolics (ball suspended over a banana) or is it Pinocchio with The Nose, or a hallucination of Alberto.

If one looks more closely, his works carved in cages, rather evoke the periods when he worked in a small Parisian workshop. And he imagined himself also locked in a cage. The frame even appears in his paintings.

Other bronze figures are described in a slender shape, a little gnawed by the wind, but defined silhouettes seen in the distance. But during the age of maturity, his achievements have become more concrete, retains the filiform shape and allows to distinguish the reflection of a man or a woman in 2D drawing.

His career and his awards

If he has made more than a hundred works, it is because he described memories of his life in an original way. His career was successful, and began especially after the Second World War between 1946 and 1947.

During these times, he exhibited filiform, grotesque or special sculptures. In the 1950s, he left the long line to devote himself to the realization of busts. If Giacometti's works are among the most expensive sculptures in art history, it is because he was awarded several times.

Among its most beautiful distinctions are:

Estimate of a work by Giacometti

Giacometti is known as a great figure of art by collectors and contemporary artists. His achievements have touched people, amateurs in search of a new style.

The estimate of a Giacometti sculpture climbs sales records and values starting at $100 million.

But no matter how great his art, two small sculptures only exceed, only millions of euros.

Perhaps you have a work of art in your attic to estimate? Follow our guide to estimating bronze sculptures to find out its value.