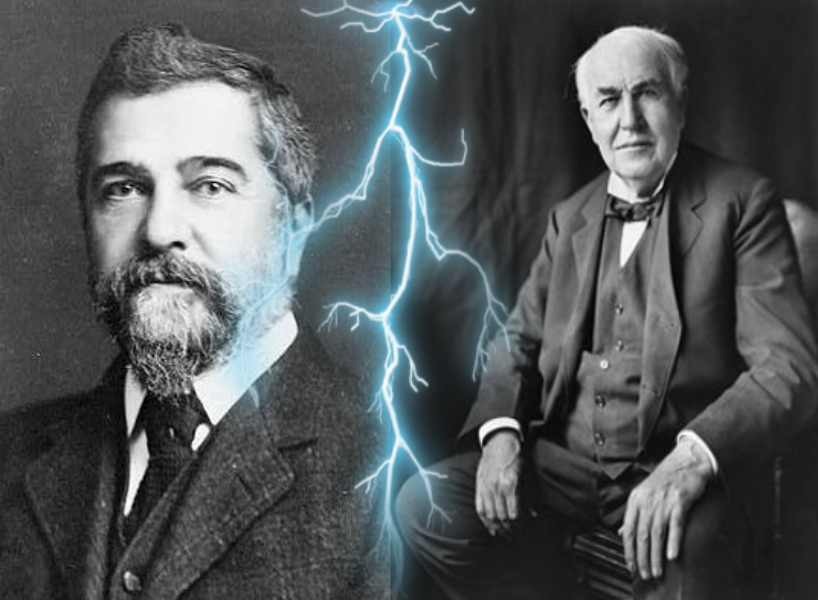 Tiffany lamps remain a must-have decorative object to enhance the style of living rooms or work desks. They offer the owners of the place a source of colorful light. In addition, the shapes of the object have everything to seduce. They have played an important role in American decorative art since 1900. Discover the history and manufacturing methods of Tiffany lamps.

Who was Thomas Edison?

Who was Louis Comfort Tiffany?

The Edison and Tiffany Meeting

The origin of the light bulb dates back to 1879. One of the first instigators of the light bulb was Joseph Swan. The American inventor Thomas Edison was then responsible for improving the work of English. Many types of light bulbs appeared in the 1900s. However, they lacked design despite their practicality. We would have to wait for Louis Comfort Tiffany to improve the architecture of the lamps. He also brought several innovative techniques to create the decorative object with colored stained glass windows. 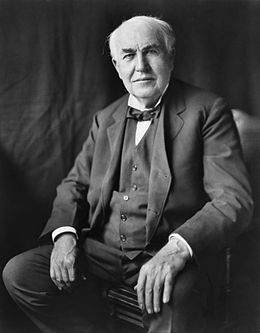 Thomas Edison is an American inventor and businessman born in 1847. He is known for the invention of the incandescent bulb. However, Thomas Edison was also the creator of many technological equipment that marked centuries of history.

You should know, for example, that he was behind the creation of the tickers as well as the phonograph. He has also left his mark in the film industry and sound recording.

Indeed, he had worked alongside many inventors and directors such as Jules Carpentier or William Kennedy Laurie Dickson. He even helped create the phonograph with Thomas Edison.

Thomas Edison had been passionate about science books since he was 7 years old. He had even had his own chemistry lab at home in 1857 at the age of 10. In 1862, he was trained in the Morse alphabet by a stationmaster at Port Huron.

With this new skill, he was able to join Western Union Company as a telegraph assistant in Canada. After a few years, he began to gradually understand how telegraphy works. His first invention is even based on a telegraph device capable of simultaneously transmitting and receiving a message.

To finance his projects, the handyman had enlisted the help of many New Jersey businessmen and politicians. In 1874 he founded his own company called Menlo Park. In all, Thomas Alva Edison had patented nearly 1,000 inventions during his lifetime. 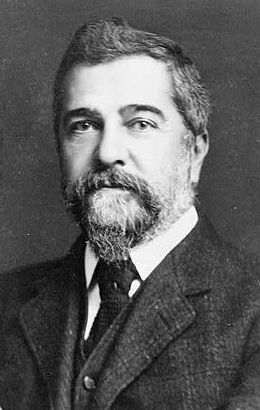 Louis Comfort Tiffany is both an American painter and glassmaker born in 1848. The craftsman began to take an interest in the glass trade in 1872. However, he only managed to join a glass company in 1875.

He worked in several glass industries for nearly 3 years. In 1879, Louis Comfort Tiffany founded his own company, named L. C. Tiffany - Associated Artists. However, the company in question was not specialized in glass manufacturing. Indeed, it was an agency specializing in interior decoration.

In 1885, he set up another company which this time was experienced in the manufacture of stained glass. To break with traditional glassmaking methods, he began a revolution at the origin of two techniques. These are the opalin and Favrile lenses. The latter consisted of making the stained glass windows by hand.

Changes have not only had an impact on manufacturing techniques. You can also observe on the lenses different layers of superimposed colors. The Favrile technique even used pieces of metal salts when the glasses were fused.

The meeting of Thomas Edison and Louis Comfort Tiffany

Thomas Edison and Louis Comfort Tiffany met at the Lyceum Theatre on Broadway in 1884. In fact, the two inventors were chosen to start decorating work with the theatre. Edison was in charge of designing the bulbs.

For his part, Louis Comfort Tiffany's job was to embellish the bulbs with his recognized talents in glassware. Then they collaborated again in the design of the chandeliers of 22nd Street.

After their meeting, Edison inspired Tiffany in the creation of stained glass lamps. In addition, he embarked on the design of lighting fixtures. The latter were composed of multicolored stained glass windows. The composition materials of the lamps are cut and polished stained glass. They are then assembled to form the design element. 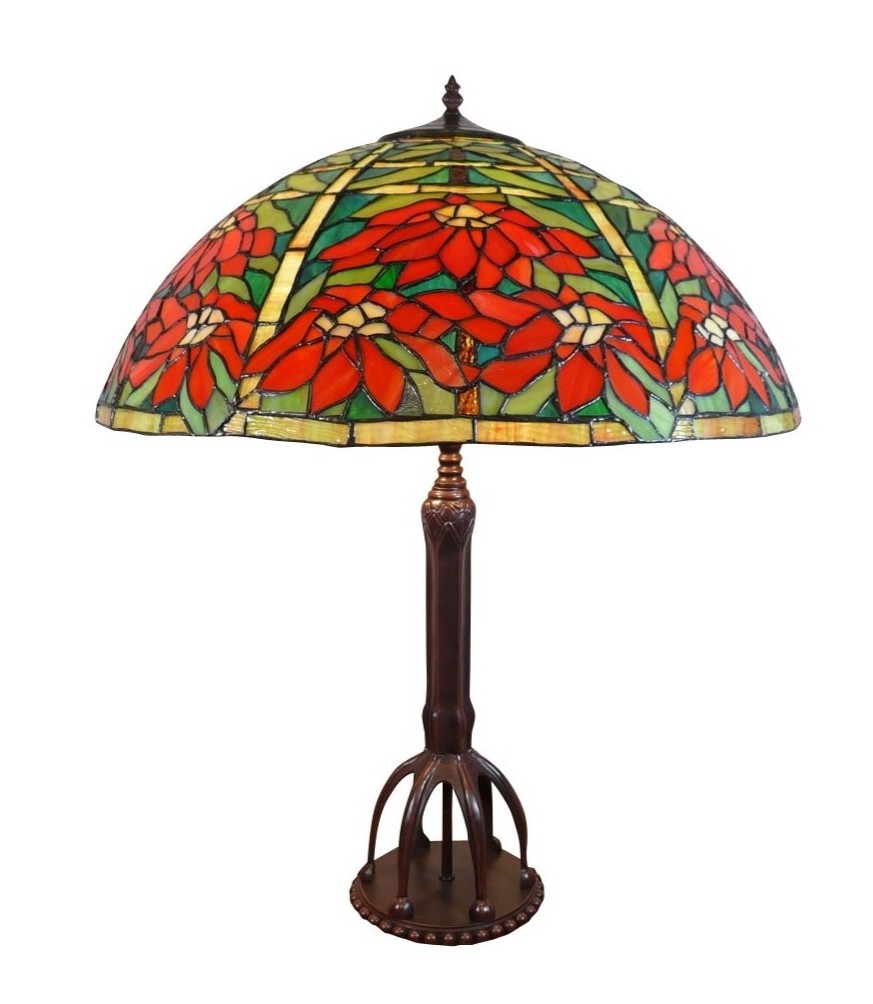 The history of lamps with a stained glass shade first begins in 1895. However, it was not Louis Comfort Tiffany who brought the famous lamps to light. Indeed, one of these employees by the name of Clara Driscoll had taken care of it for her.

The young designer had spent nearly 20 years of her life working for Tiffany in her company. She was considered to be one of the highest paid women of the time. Clara Driscoll invented lampshades with a multitude of shapes.

There are now beautiful reproductions of Tiffany lamps. The greatest masterpieces are reproduced identically, they are sold at affordable prices. The glasses of the lampshades offered in our store are made of real glass. you can easily recognize if your Tiffany lamp is glass or plastic by following our guide to learn to tell the difference, a Youtube video explains it to you.

But if you are a collector and you are looking only for antique lighting, know that your budget must be substantial, indeed difficult to find such an antique without spending several thousand euros.

The decorative objects are worked by hand. For example, you can find lamps in the shape of a butterfly or a branch. The many stained glass windows are assembled using copper. Then a lead solder is responsible for fixing the edges of the glasses.