> Blog > Furniture > Ancient furniture from the 17th to the 19th century

Ancient furniture from the 17th to the 19th century 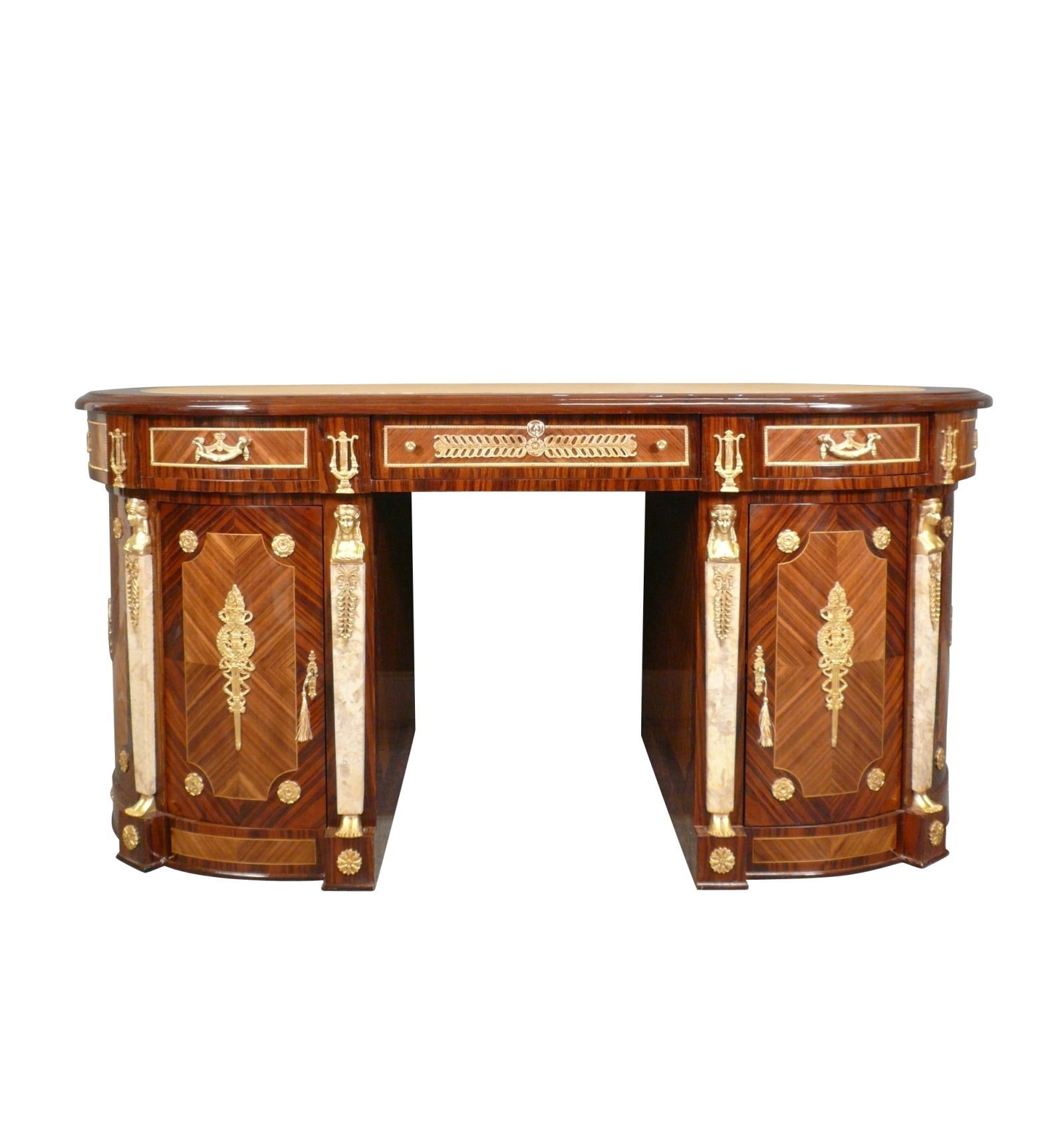 For the layout of an apartment, you need to install furniture in all rooms. The furniture you choose for furnishing sets will need to have shapes that suit your tastes and requirements.

Today you can find on the market furniture designed by resuming the style of trendy furniture during a specific period of history. So you have at your disposal furniture with the style Louis XV, Louis XVI for the period of Louis XVI and Empire.

The Louis XV style was initially characteristic of the seats, and then influenced all the arts of its time. It is entirely the result of the work of cabinetmakers and a great technical advance in the making of seats. It testifies to the perfect mastery of the assemblies and the strength of the wood to remove the heavy bars, unload the carcass and begin the curved feet.

It allowed to discover new innovative and interesting forms for the seats, which greatly marked the stylistic universe at that time. The Louis XV furniture goes back to the second quarter of the 18th century between 1723 and 1750.

You have at your disposal louis XV furniture of all shapes for decoration. The seats in this style are made from wood with refined and distinguished ornaments. You have at your disposal a large collection of louis XV armchairs, dressers and desks with various motifs. So you can install your louis XV armchair in any room of your accommodation for a luxurious and original décor. Seats made from impeccable expertise and know-how. All Louis XV furniture is designed to help decorate your home.

The Louis XVI model is a form of furnishings and decoration that was first adopted in France at the beginning of the reign of Louis XVI in 1774 to about 1785, shortly before the French Revolution.

He invested in a European project for a return to traditionalism during the second half of the 18th century. The middle of the 18th century is a rather toadtime era. The discovery of antiquity and the remains of Herculanum and Pompeii allowed the ancient style to have a strong influence on the furniture of Louis XVI.

The furniture of the period of Louis XVI is particularly opposed to those of the period of Louis XV. Indeed, Louis XVI furniture is without the rocky forms of that of XV and takes up the geometric shapes of the remains of antiquity. Louis XVI furniture is therefore endowed with straight and relentless shapes such as the square, the rectangle, the round, but also the oval. The study of ancient forms makes it possible to make armchairs with fluted feet, and ornamentations made up of symmetrical shapes.

The Louis XVI style offers a range of Louis XVI shepherdesses, lyre or supper chair, shepherdesses, sofa in suite, half-moon dresser with back drawer, etc. By equipping the rooms of your apartment with louis XVI armchairs or other furniture from the same period, you can set up a décor that projects in the time of Louis XVI or antique, at little expense.

The Empire style is a model of furnishings and decoration that was in vogue from 1803, after the countryside of Italy and Egypt until 1821. It was implemented by architects Pierre Fontaine and Charles Percier and then spread under the direction of Napoleon I and well after him. It sometimes refers to architectural works as imperial monuments. Empire furniture is made up of rigorous straight lines and scrupulously orthogonal with architectural forms.

Their manufacture has a predominance for mahogany with the absence of branding. Furniture such as Empire armchairs offer a bronze décor with laurel wreaths, palmettes, stars, bees and dancing nymphs. For ornamentation, you have as materials bronze, and wood. As motives, you have The Romans, the Warrior subjects, the sphinges, the sphinxes, the lions, the swans, the dolphins, the bees. The fabrics used are satin, moiset, velvet, cashmere, taffeta, Jouy canvas, etc. You will find this empire model embellished with different colors (green, golden yellow, purple, purple, crimson).

You have at your disposal furniture of refined interiors evoking the periods of the 18th century. Beds in boats or pods in small or large shape, bronze huts, solid seats with stiff feet that end in lion claws, or back feet in the shape of a sword. You also have a range of Empire chairs for your living room or office. Enough to decorate your rooms and create an original décor worthy of the 18th century.

The Louis XIV model is a furnishing that covers roughly the period of The reign of Louis XIV, from 1661 to 1715. It is characterized by the majesty and richness of the furniture. It was at this time that the branding technique known as "Boulle marquetry" was put in place. The Louis XIV style offers two furniture configurations. There is the ceremonial furniture which is heavily adorned with inlays and veneers as well as solid gold wood, and the bourgeois solid wood furniture.

Louis XIV furniture is mainly characterized by its strict symmetry and large size. Their shapes are inspired by Italian and antique models. The panels can be cut into the four corners or in the top two corners and rounded. The feet of the furniture are consoled and the stox sees the Shape of H for the X shape.

Whether for the louis XIV armchair, the console desk, tables, dressers and others, we observe different decorative figures. You have garlands of flowers, shells, masks, palmettes, trophies, laurels, etc. You can install your large-form table with marquetry to create a pleasant and friendly atmosphere in a large room.